We stand with the government of India in its efforts to put down any activities or acts that hurt India. But by failing to recognise and appreciate the diversity of qualified and committed NGOs, and presuming that all civil society organisations are suspect and guilty the Bill will end up crushing a very important pillar of India’s vibrant democracy.

We would have been happy to participate in any discussion or pre-legislative conversation about this Bill but are disappointed that there was never an opportunity to do that.

The Population Foundation of India, serving India for five decades now is deeply concerned about the way the FCRA framework has been modified.
It will kill collaboration and cooperation amongst NGOs, which are vital to the spirit of civil society in our country and which have supported social transformation over the years.

The restrictions on organisations getting any foreign money under FCRA, when added to the existing restrictions which prohibit Indian organisations which win foreign research grants from sub-contracting a foreign institution (which, in essence, means that no Indian organisation can be the lead institution in an international consortium), runs against the core mission of the government’s desire to strengthen India’s science/research performance. This amounts to throwing the baby with the bathwater and a knee-jerk response against the need to act against some, who may be breaking the law.

At a time of COVID-19, NGOs have stepped out and worked with government and with fellow NGOs with a sense of fraternity and compassion, to deliver care and comfort in our large and diverse country. This Bill will render all such cooperation, collaboration and camaraderie impossible. The pandemic is not over, and it is our view that more of mutual support and the fraternal spirit is the need of the hour, not an eye of suspicion towards those who collaborate and cooperate. The scientific research NGO community (not least in the flourishing health sector) will be sharply hit at a critical time, as new rules prohibit collaboration with other Indian organisations.

India has a very important role on the world stage. It has been a signatory to some of the most vital multilateral institutions, which envisage a signature role for India and it leading so many global partnerships. We fully support our Prime Minister raising the point of India getting its due on the United Nations high table. The quest for finding our place in the comity of nations is precisely what powers civil society to partner with government and with fellow-organisations – to achieve sustainable development goals, and other global commitments. This sense of international partnership and fraternity, so important in today’s world, will be hit with these new rules looking at all foreign contributions (coming in legally and openly) with suspicion.

Global donors, working with so many NGOs in India, steadily and surely, have enabled not just physical resources to be made available, but brought in their vision which ties in with our nation’s ambitions and fulfils critical needs. To now have rules that bind this flow of assistance (coming in through legitimate means) is almost unmindful of the role that international philanthropists and respectable organisations have played so far and continue to do so. Our IITs and other crucial core industries have also enjoyed the support from global organisations, no doubt enriching the Indian experience. All that gets negated by the tragic portrayal of international resources as dubious from the very start.

Most of the work necessary on the ground by civil society, to enable India fulfil its destiny will be rendered impossible if the new FCRA Bill was to be accepted as the law.

Of the foreign money that comes into India, reportedly 96% goes into the corporate sector and just 4% comes to civil society by way of assistance/grants through FCRA regulation. Adding a new set of restrictions to just tie in this small fractions seems disproportionate, apart from inhibiting work on the ground.

With limited domestic philanthropy, such guidelines that criminalise activities of even those certified as FCRA compliant, thousands of small NGOs which enable good work and are dependent on legal funds obtained internationally, will shut down, also endangering livelihoods of those dependent on them for a vocation.

Mr Keshav Desiraju, Chairperson, Population Foundation of India said; “Civil Society is a reflection of the spirit of Indian society. The spirit of voluntarism has powered India since before our independence. Non-governmental organisations or Non-profits have been central to all successful government initiatives. We look to the government to strengthen India by strengthening us and allow us to function in tandem with them and with partner NGOs.”

Ms Poonam Muttreja, Executive Director, Population Foundation of India said; “Global donors have immense value for not just the money they bring but the ideas and vision that has enriched the work organisations in India do to battle elemental and basic challenges like hunger and disease. NGOs are committed to bringing about social transformation in India. We fear that any restrictions that end up throttling their ability to work with each other seamlessly, will slow down the process of meaningful social change and progress. We appeal to the President of India to not sign this Bill that will hamper our work seriously in the future.” 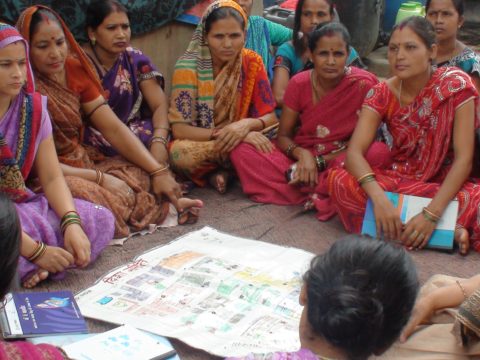 Population Foundation of India’s Statement on the New FCRA Bills 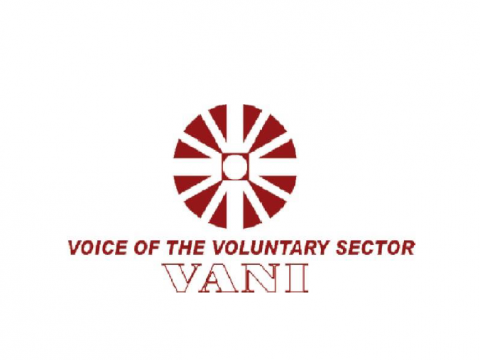 Refer FCRA Bill 2020 to a Select/Standing Committee of Parliament