Manju Devi received training from PFI as an ‘Advocate for Change’ under the Advance Family Planning Programme in Bihar in 2016. The training convinced her to adopt contraception after three children. Subsequently, she persuaded her son and daughter-in-law to use contraceptives. Realising the importance of family planning for maternal and child health, she became a champion and campaigned in her neighbourhood. More than 170 other women have adopted a modern contraceptive method following Manju Devi’s counselling. 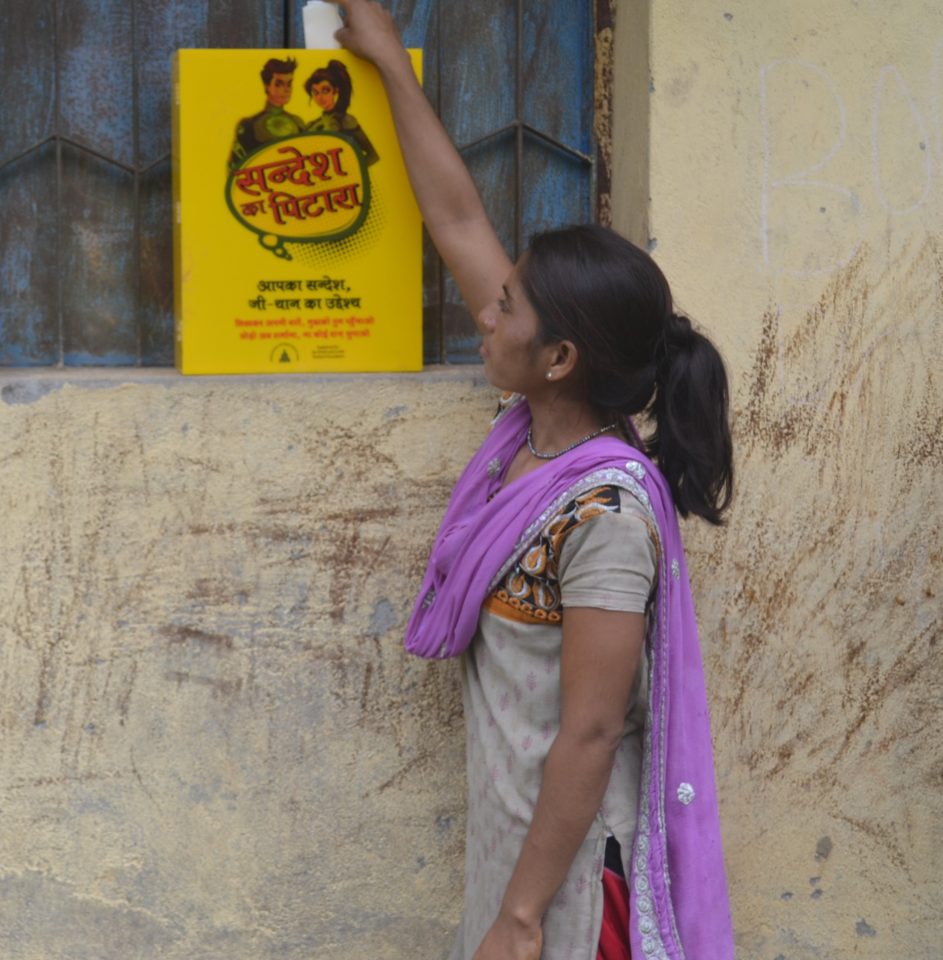 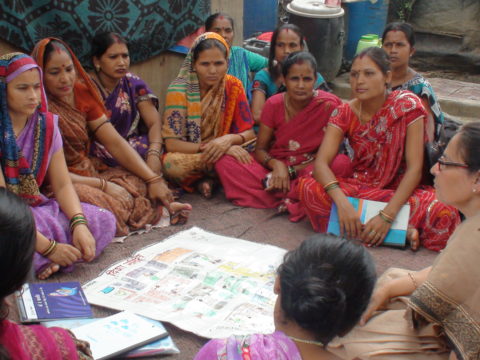 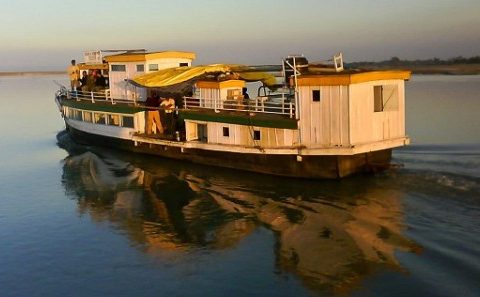 Mobilizing the Unreachable Through Boat Clinics in Assam